A friend and colleague passes away.

Last Wednesday, July 28, 2010, Michael Dennis Dulin died from complications of pulmonary fibrosis; he was 66.  [Here is his Obituary from the Janesville [Wisconsin] Gazette.] 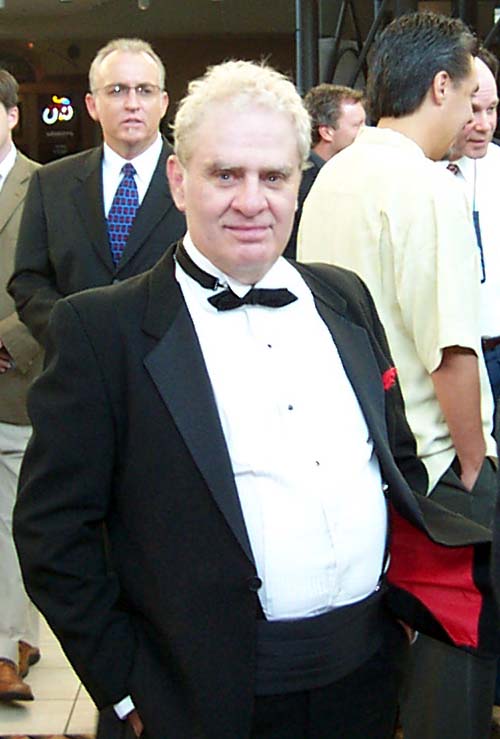 Mike Dulin was the founder of SharewareJunkies.com and other related web sites.  Within the shareware industry, he was perhaps better known as a perennially upbeat attendee at industry conferences, an advocate for software entrepreneurs, and the driving force (and voice) behind SharewareRadio.com.  (He interviewed me for his site back in 2007.)  Mike always had a story at the ready, including some amusing anecdotes from his previous career as an air traffic controller at Chicago O’Hare.  He qualified as a true “character” (in the best way), living and working in both Finland and Guatemala, commuting a couple of times each year.

At the time of his death, Mike Dulin was serving as the President of the Association of Software Professionals, a position to which I was instrumental in appointing him back in 2008 (when I was ASP Chairman of the Board).  Mike remained in that role and was still performing his duties for the ASP at the Software Industry Conference less than two weeks before his passing (and I am sorely disappointed that I was not there at SIC 2010).

Rest in Peace, Mike.  You will be missed.